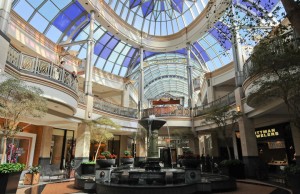 The Upper Merion Board of Supervisors voted unanimously to adopt the ordinance in a 4 – 0 vote in favor. This ordinance was spearheaded by Supervisor Gregory Waks. Upon learning of Lower Merion’s adoption of a nondiscrimination ordinance, he worked for two years toward the ordinance becoming law in Upper Merion.