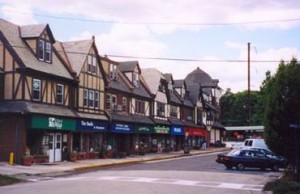 In this progressive suburb of Philadelphia, the Borough Council was very efficient at adopting this ordinance. Council Member Susan Symthe (who also teaches at Swarthmore College) helped spearhead the work on it. Council members conferred with Lambda Legal on the language of the ordinance. The ordinance was adopted by the borough council in a 7 – 0 vote.