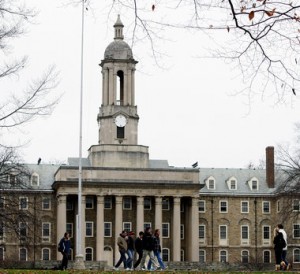 State College became the first municipality in north central Pennsylvania and in Centre County to prohibit discrimination on the basis of sexual orientation and gender identity. Borough Council voted unanimously to adopt the ordinance in a 7 – 0 vote.