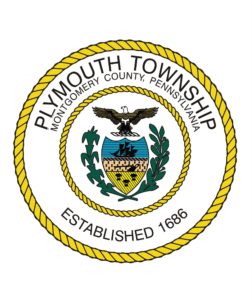 Local advocates have been supporting efforts for a non-discrimination ordinances for several years in Plymouth Township. On April 9, 2018, the Plymouth Township Council voted unanimously, 5-0, in favor of adopting the ordinance. Fifteen months earlier, the council had voted down the ordinance. Plymouth becomes the 14th municipality in Montgomery County to adopt this type of local law.

Plymouth LGBTQ+ Community and Allies Refuse to Give Up After Anti-discrimination Ordinance Fails
Outword.Today (May 5, 2017)