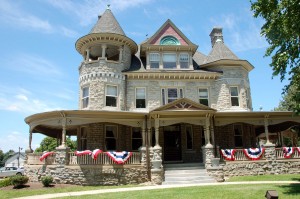 Conshohocken Borough Council unanimously passed a nondiscrimination ordinance with a 6 – 0 vote in favor (Council member Edward Phipps was absent). Mayor Robert Frost affirmed the measure. Following the adoption of the Lower Merion ordinance, Rep. Mike Gerber sent a letter to the Conshohocken Borough Council asking they do the same – and they did so within six months.

A frivolous lawsuit was brought against the ordinance by Jim Schneller of the American Family Association of PA’s off-shoot group, the Philadelphia Metro Task Force. The Common Pleas judge rightfully and immediately threw out the lawsuit as it failed to provide merit or standing for the group.