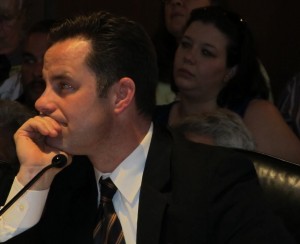 The Bethlehem City Council unanimously voted to adopt the non-discrimination ordinance with a 7 – 0 vote in favor. A strong local coalition of community-based organizations and labor unions in support led to over 100 testimonies delivered to the City Council in the last two months of the advocacy effort.